Tips for getting the best work from influencers — Vivien Garnès // Upfluence

Vivien Garnès, Upfluence’s Co-CEO, highlights methods to maximize your influencer marketing strategies. Keeping your influencers motivated means that they can produce the best content for your brand. This motivation doesn’t necessarily have to be monetary and can take many forms. Today, Vivien talks about tips for getting the best work from influencers.
About the speaker

Vivien is Co-CEO of Upfluence

Vivien is Co-CEO of Upfluence

Copyright I Hear Everything 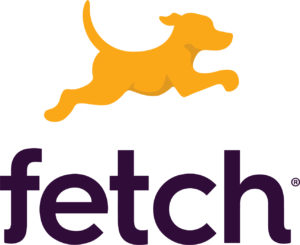 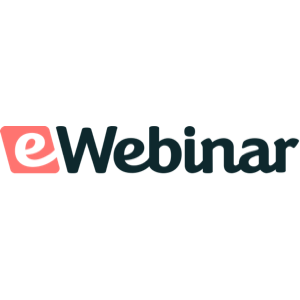